Credits: Recifense - He will probably post the whole series himself, i am posting it now because someone requested it.
Each table contains a script with the following features:
Code:
Game Title : Warhammer 40k - Dawn of War - Soulstorm
Game Version : 1.3.400 (1.0.400) (steam)
Game Sponsor : Myself
Process Name : Soulstorm.exe
Script Version: 1.0
CE Version : 6.4
Release date : 29-Jun-2014 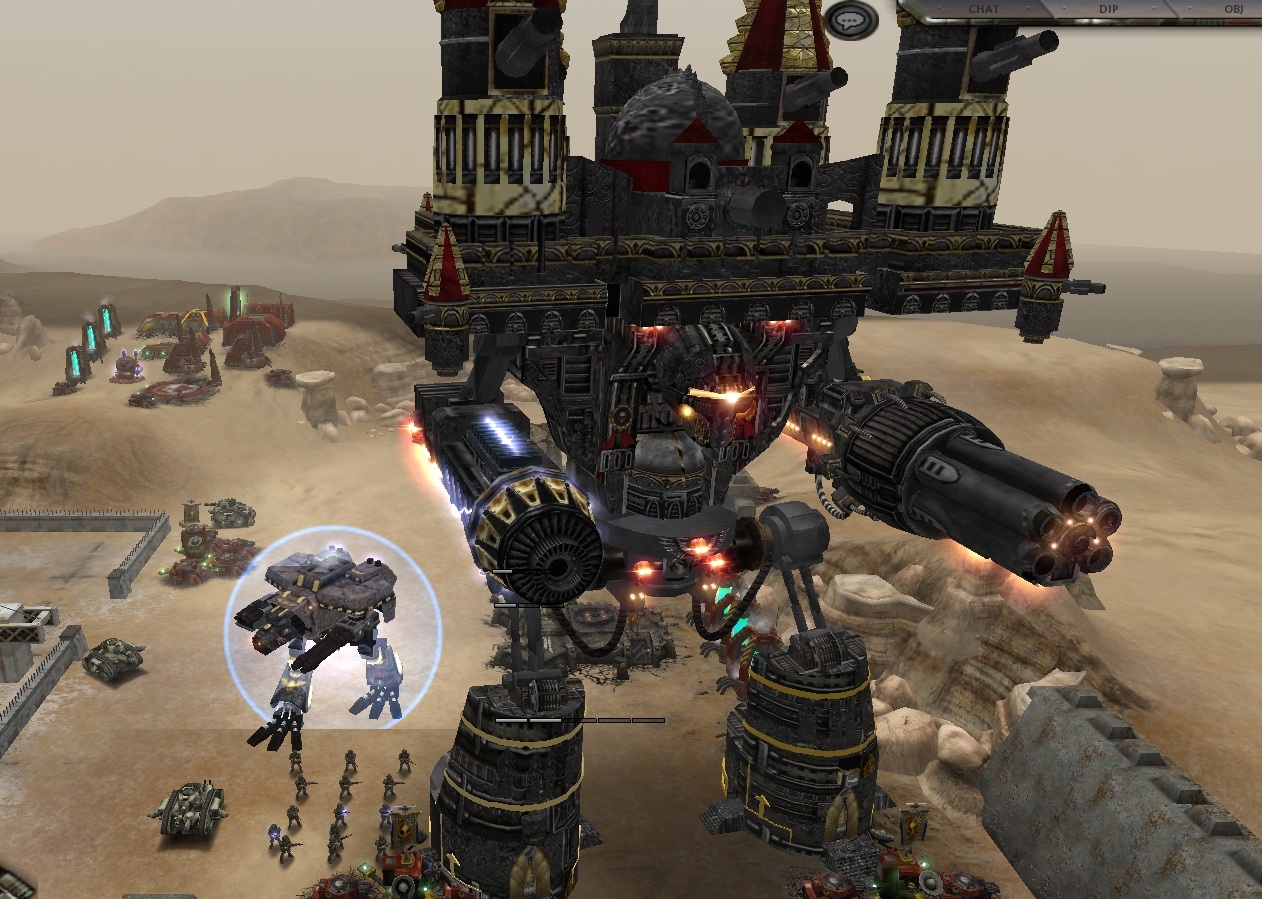 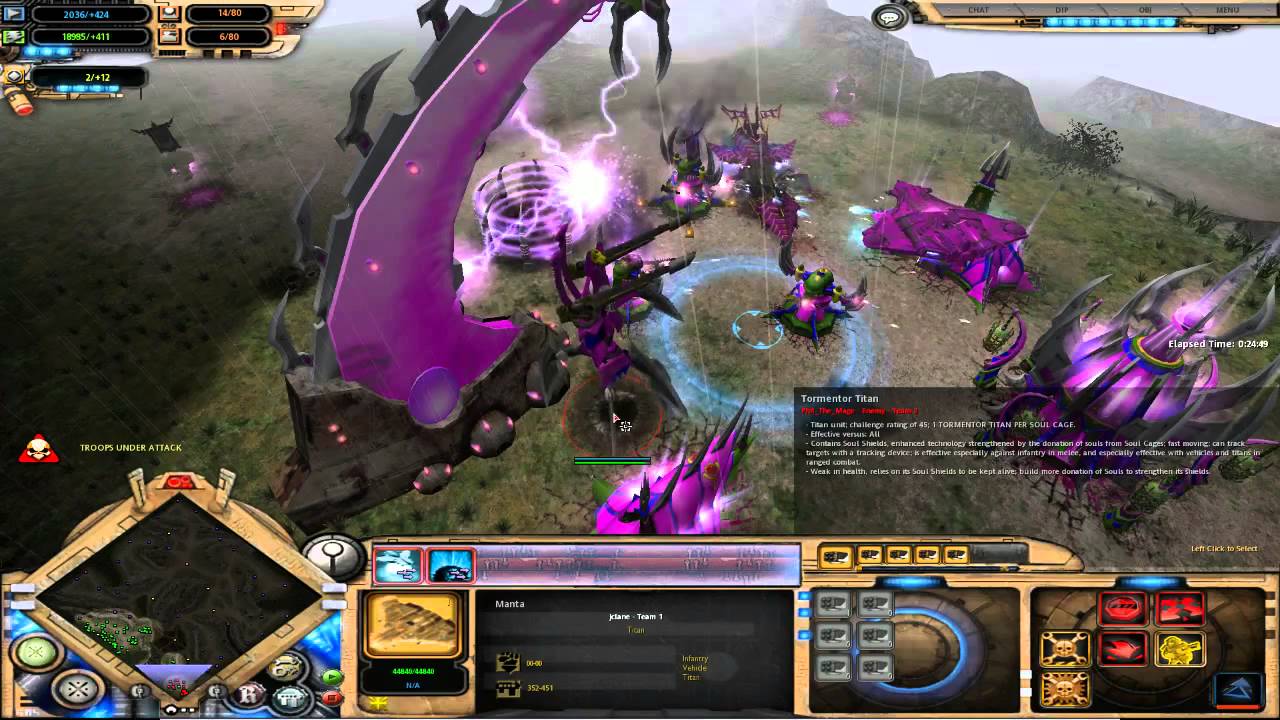 4) Load the table;
5) Activate the script (in Blue)
4) Change the value to 'Enabled' of each cheat you want to use (in Green);
5) Game On;
[HOTKEYS]
CTRL+Home = Enable all cheats;
CTRL+End = Disable all cheats;
[ADVICE]
When you can,save the game before starting using table/cheat. So you can always come back in case you don't like the result.
[INFO]
Tested on Win 7 64bits
The table also contains (when the scripts are active) the options listed on the attached image.
The features are DISABLED by default. For enabling any of them, just change its value to 'Enabled';
Note: There are HOTKEYS. Have a look at the Table Extras for more information.
Note: The scripts use the CE commands assert and will not load if it is incompatible with the running game version.
After downloading the table, copy it to the 'My Cheat Table' folder.
It is for CE 6.4

How to use this cheat table?