The Seawolf-class is one of the most expensive class of vessels ever built for the United States Navy. The nuclear-powered fast attack submarines were originally supposed to be twenty-nine in number, though the end of the Cold War coupled with their high $3 billion price tag resulted in just three completed Seawolf-class hulls.

7700 Arlington Blvd. 5113 Falls Church, VA This is an official U.S. Navy website. This is a Department of Defense (DoD) Internet computer system. One goal of the program was to develop better Navy diving equipment as well. Throughout the three-year program, divers went progressively deeper, eventually reaching 274 fsw. As a direct result of the program, the first U.S. Navy Diving Manual was published, and the Navy Diving School at Newport, Rhode Island, was established.

Compared to the preceding Los Angeles-class submarines they were to replace, the Seawolves are both larger and faster with a higher weapon loadout—eight 21-inch heavyweight torpedo tubes compared to the Los Angeles-class’ four tubes. Each Seawolf carries fifty torpedoes onboard, and although they lack vertical-launch missile capabilities, they can fire Tomahawk cruise missiles via their torpedo tubes.

One of the Seawolves, the USS Jimmy Carter, is about 100 feet, or 30 meters longer than the other two Seawolves, and is thought to have several unique capabilities. It is also one of the newest submarines in the United States Navy, and was commissioned in 2005. 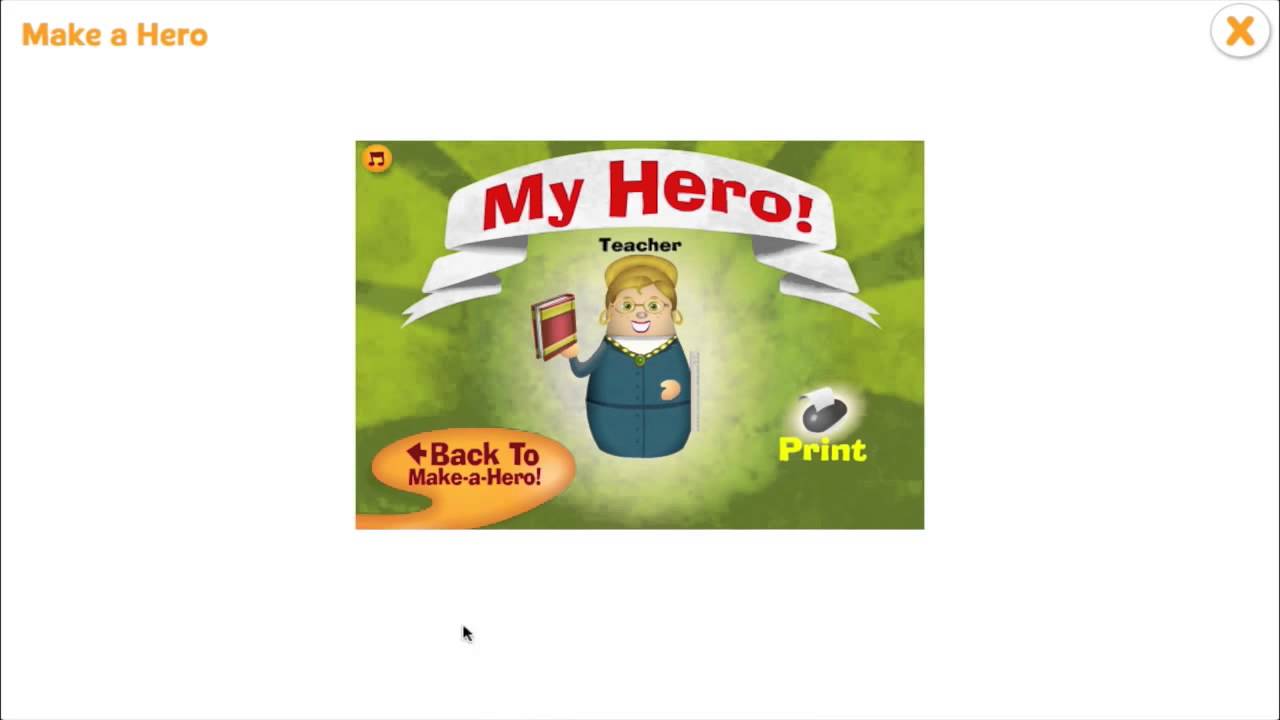 At both fore and aft, the USS Jimmy Carter is equipped with auxiliary maneuvering devices, affording the large submarine excellent maneuverability, particularly at low speeds. This ability is necessitated by the submarine’s extra hull section, which may be fore tapping undersea communications cables. The USS Jimmy Carter is also thought to be capable of hosting SEAL teams and remotely-controlled underwater vehicles.

The lead Seawolf, aptly named the USS Seawolf, recently visited Norway and conducted a “brief stop for personnel” near Tromsø, in Norway's far north. The USS Seawolf is part of the U.S. Navy’s 6th fleet, stationed in Naples, Italy, and its recent visit so close to Russian waters is significant.

Commenting on the USS Seawolf’s recent deployment, the Navy simply stated that “the arrival of Seawolf compliments our already robust undersea warfare capabilities and demonstrates our continued commitment to providing maritime security and deterrence throughout the region,” though Russia was not specifically named.

Simultaneously with the USS Seawolf’s brief stop in Norwegian waters, six B-52 bombers flew near Tromsø on their way to England, accompanied by Norwegian F-16s. Although the Royal Norway Navy does not have any bases as far north as Tromsø, the Norwegian military is said to be negotiating with local Tromsø authorities to use the civilian port there for supporting nuclear-powered submarine operations. This would streamline resupply operations by allowing nuclear subs to dock in port, rather than being serviced away from shore by Norwegian naval vessels.

Russia has protested NATO submarines visiting Norway before, accusing Oslo of escalating tensions and increasing the risks of accidents or misunderstandings. This visit will likely not escape similar Russian objections. But, as the Arctic region continues to thaw, Norway will likely play host to American and NATO submarines and other naval vessels for years to come.

Caleb Larson is a defense writer with the National Interest. He holds a Master of Public Policy and covers U.S. and Russian security, European defense issues, and German politics and culture.