There are a few types of missions in Mount and Blade 2 Bannerlord. You can, for example, escort a caravan, take out nearby bandits or find a spy. Missions can be started in towns or villages. If a character has a job for you, they will be marked with a blue exclamation mark on their portrait. Mount&Blade is an immersive medieval action/tactics game taking place in a fictitious land named Calradia. Enriched with RPG elements, Mount&Blade offers a captivating environment, beautifully detailed with hundreds of castles, towns, and villages to explore.

What Are Noble Recruits?

Noble recruits are the second unit tree available for each faction. Rather than the main unit tree which is branching, noble unit trees are linear and end with each faction's elite unit. The difference between noble and normal troops is quite drastic, especially when maxed out.
For example, the Imperial Elite Cataphract is lvl 31 with 220 One-Handed, 280 Polearms, and 220 Riding. The 5th tier normal imperial units (legionaries, palatine guards, etc) are all level 26 with top skills capped at 130. The 5 levels and 100 skill points make a large difference, so having large amounts of noble units is desirable.

Where to Find Noble Recruits?

Noble recruits can be found in villages with powerful landowners. Any village with notable characters of type landowner and power greater than 200 has a chance to spawn noble units. The higher the power of the notable character, the higher change they have noble units. I have found that anyone with 300 or more power tends to have several noble units and some that are already upgraded several tiers.

How to Increase Noble Recruit Spawning

At the moment, the only way I know to increase the power of landowners is through quests. Since quest spawning is fairly unreliable and doesn't increase power significantly (about 5 from what I can tell) it is difficult to actually have more noble recruits spawn in your map.
I still recommend doing quests for powerful landowners though as the extra power given to them certainly doesn't hurt and you also unlock more recruiting slots.
There is also the 'inspiring warrior' skill available at leadership level 200 which has 20% faster noble recruit replenishment. I have not been able to test this skill and see if it works. To farm your leadership skill create parties with your companions (found in clan tab) and summon them to fight for you. You have to be part of a kingdom to do this, but it costs zero influence and allows to lead armies constantly which increases your leadership skill.

Mount And Blade Villages For Sale

I have written down the villages in my world that meet the following conditions:

These villages are the best for finding noble units, and I recommend visiting them frequently. If you would like to increase your odds of finding noble units, recruit all the troops from the powerful landowners (even if they are regular recruits) to free up slots for noble units to potentially spawn.
Recommended for You: 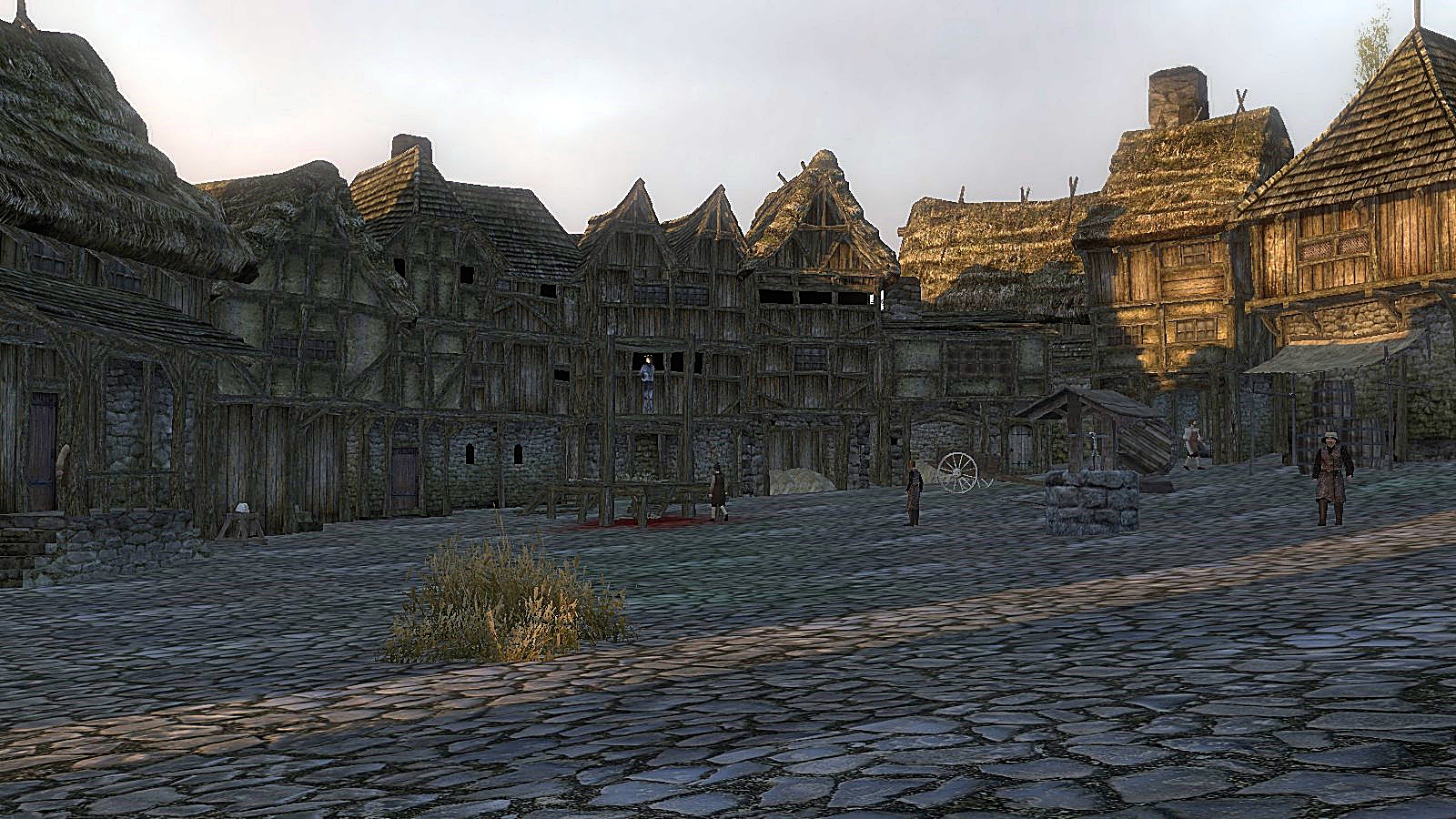 Settlements are very important in Mount and Blade 2: Bannerlord. At certain points in the main campaign, you will need to have your own settlements, so knowing how to get them is important.

The easy way to get a settlement, at least comparatively, is to take it. Find one you like, and then set about taking it from whoever owns it. Find the settlement you wish to take over, then raid a nearby village belonging to that kingdom. Go to the village on the map, then select “Take a hostile action”. Jedi temple floor plan. This will allow you to raid the village and will mean you are now officially at war with the faction that owns the village, and the nearby castle you had your eye on.

When it comes to picking which castle you want to take over, you should carefully inspect it to make sure you can win the battle. You will need to take on the settlement’s full garrison, so search around for a nice weak one to take over. You will need to make some Siege weapons to take out the castle walls, as this will cut down the length of the battle considerably. Either way, it’s a risky venture, so make sure you have a good strong army before you try.

The other way to get a settlement is longer but safer. You can join a new kingdom and do quests and tasks for them, fight their enemies, and generally be helpful. Eventually, you will earn a settlement as a reward.

To join a kingdom, you will need to speak to a Lord at a castle. They will offer you contracts, and eventually, you will be able to join the kingdom officially.

Either way involves plenty of work and risk, and there will always be a serious impact on your diplomacy with someone, so be aware of exactly who you will be aggravating with each path.