Linda Sue Park’s novel, A Long Walk to Water tells the story of a kid named Salva and a girl named Nya.Park’s main character, Salva, is based on a real person who survived a terrible journey.Even though he faced the challenges of the war, the loss of his family, and the hostile environment of Southern Sudan, he still remained brave. Long War is a fantastic mod for XCOM: Enemy Unknown/Within and Chris thinks you might want to give it a whirl. Find it here: Subscribe.

How to crack rar passwords. But forgetting is human nature. If we don’t use this file along time and forget the password.The problem starts now. When you forget zip file password.

The Dynamic War Second Wave option says that the strategic AI is different. From what I found on the Internet (https://www.reddit.com/r/Xcom/comments/ .. war_at_10/), that means that the AI decides what missions it will run on the fly, not at the beginning of the month as in the normal game. There is a counter for each mission type, and when it fills up, the mission is generated. The counter fills up based on a base factor, X-Com threat and Alien resources. So, for example, if the Aliens are low on resources, the counter for harvest missions will fill up more quickly, or if I'm being successful, the counter for research, scout, or hunt missions will fill up more quickly. 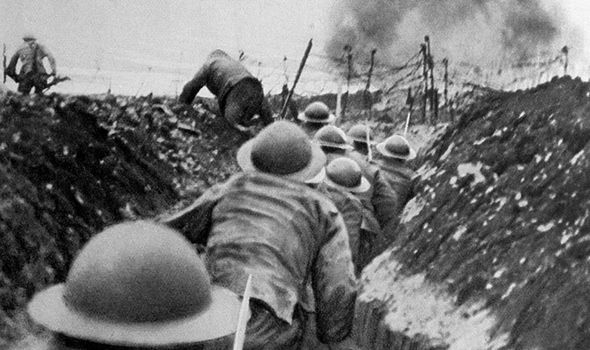 Does this mean that, basically, if I put the Dynamic War scaling to 1, the balancing of resources, number of missions, soldier progression, etc., should be like without Dynamic War, except that what missions the Aliens will run won't be as predictable as in a normal game?
The reason I am asking is because I've started planning too much based on the monthly mission tables on Ufopaedia. For example, if I know that there will be no more scout or hunt missions this month, then I can rearm my interceptors, or move them to another continent to buy more interceptors on the original one. I find that this predictability takes a way from the fun. However, that link I posted also says that the spacing between missions on Dynamic War is actually more predictable, but that the team was planning to fix that later. Has that happened?
So, ideally, I'd like the best of both options - I don't want the aliens to have a monthly schedule around which I can plan, but I also want them to be able to do, say, two scout missions in two days. Will Dynamic War give me that, or do I have to choose either the one, or the other option?