Symbol problems can show up in a variety of ways. Perhaps a stack trace shows incorrect information or fails to identify the names of the functions in the stack. Or perhaps a debugger command failed to understand the name of a module, function, variable, structure, or data type.

If you suspect that the debugger is not loading symbols correctly, there are several steps you can take to investigate this problem.

First, use the lm (List Loaded Modules) command to display the list of loaded modules with symbol information. The most useful form of this command is the following:

If you are using WinDbg, the Debug Modules menu command will let you see this information as well.

Pay particular attention to any notes or abbreviations you may see in these displays. For an interpretation of these, see Symbol Status Abbreviations.

If you don't see the proper symbol files, the first thing to do is to check the symbol path:

Here is an example of a 'noisy' reload of the Microsoft Windows symbols:

The symbol handler first looks for an image that matches the module it is trying to load (lines three and four). The image itself is not always necessary, but if an incorrect one is present, the symbol handler will often fail. These lines show that the debugger found an image at D:MyInstallationi386ntkrnlmp.exe, but the time-date stamp didn't match. Because the time-date stamp didn't match, the search continues. Next, the debugger looks for a .dbg file and a .pdb file that match the loaded image. These are on lines 6 through 10. Line 11 indicates that even though symbols were loaded, the time-date stamp for the image did not match (that is, the symbols were wrong).

If the symbol-search encountered a catastrophic failure, you would see a message of the form:

This could be caused by items such as file system failures, network errors, and corrupt .dbg files.

When in noisy mode, the debugger may print out error codes when it cannot load a symbol file. The error codes for .dbg files are listed in winerror.h. The .pdb error codes come from another source and the most common errors are printed in plain English text.

Some common error codes for .dbg files from winerror.h are:

It's possible that the symbol file cannot be loaded because of a networking error. If you see ERROR_BAD_FORMAT or ERROR_BAD_NETPATH and you are loading symbols from another machine on the network, try copying the symbol file to your host computer and put its path in your symbol path. Then try to reload the symbols.

Verifying Your Search Path and Symbols

Let 'c:MyDir;c:SomeDir' represent your symbol path. Where should you look for debug information?

In cases where the binary has been stripped of debug information, such as the free builds of Windows, first look for a .dbg file in the following locations:

Next, look for a .pdb file in the following locations:

Note that in the search for the .dbg file, the debugger interleaves searching through the MyDir and SomeDir directories, but in the .pdb search it does not.

Windows XP and later versions of Windows do not use any .dbg symbol files. See Symbols and Symbol Files for details.

One of the most common problems in debugging failures on a machine that is often updated is mismatched symbols from different builds. Three common causes of this problem are: pointing at symbols for the wrong build, using a privately built binary without the corresponding symbols, and using the uniprocessor hardware abstraction level (HAL) and kernel symbols on a multiprocessor machine. The first two are simply a matter of matching your binaries and symbols; the third can be corrected by renaming your hal*.dbg and ntkrnlmp.dbg to hal.dbg and ntoskrnl.dbg. 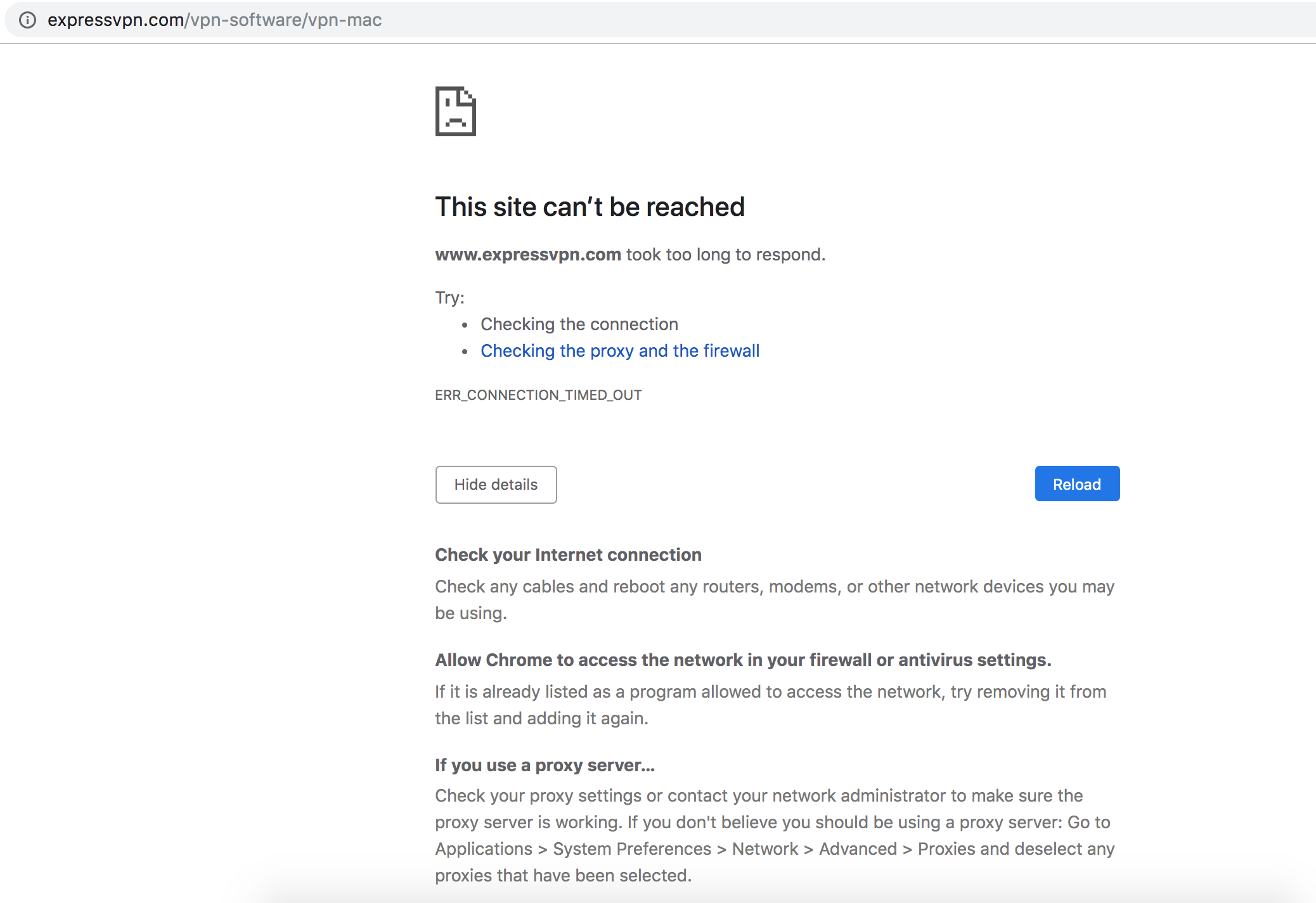 To find out what build of Windows is installed on the target computer, use the vertarget (Show Target Computer Version) command:

Testing the symbols is more difficult. It involves verifying a stack trace on the debugger and seeing if the debug output is correct. Here's one example to try:

The u command unassembles the videoportfindadapter string in videoprt.sys. The symbols are correct on the debugger because common stack commands like push and mov show up on the stack. Most functions begin with an add, sub, or push operation using either the base pointer (ebp) or the stack pointer (esp).

It's usually obvious when the symbols aren't working correctly. Glintmp.sys doesn't have symbols in this example because a function isn't listed next to Glintmp:

The wrong build symbols were loaded for this stack trace. Notice how there are no functions listed for the first two calls. This stack trace looks like a problem with win32k.sys drawing rectangles:

Here's the correct stack trace. The problem is really with AGP440.sys. The first item appearing on a stack trace is usually at fault. Notice that the win32k.sys rectangle error is gone:

The following commands and extensions may be useful in tracking down symbol problems:

lm (List Loaded Modules)
Lists all modules and gives the loading status of all symbols in these modules.

!sym noisy
Hp pavilion g7 wireless driver windows 10. Turns on verbose mode for symbol loads. This can be used to get information about the module loads. See Setting Symbol Options for details.

If the kernel symbols are correct, but you aren't getting a complete stack, the following commands may also be useful:

X *!
This will list the modules which currently have symbols loaded. This is useful if the kernel symbols are correct.

.reload /user
This will attempt to reload all user-mode symbols. This is needed while performing kernel debugging if symbols were loaded while one process was running, and a break later occurred in another process. In this case, the user-mode symbols from the new process will not be loaded unless this command is executed.

One other useful technique for verifying symbols is unassembling code. Most functions begin with an add, sub, or push operation using either the base pointer (ebp) or the stack pointer (esp or sp). Try unassembling (U Function) some of the functions on the stack (from offset zero) to verify the symbols.

Problems will occur with the symbol files and while connecting to the debugger. Here are a few things to keep in mind if you encounter problems:

Q: I've successfully loaded symbols, but the stack seems to be wrong. Is the debugger broken?

A: Not necessarily. The most likely cause of your problem is that you've got incorrect symbols. Go through the steps outlined in this section to determine whether you've loaded valid symbols or not. Do not assume that because some things work you have valid symbols. For example, you very well may be able to execute dd nt!ntbuildnumber or u nt!KeInitializeProcess with incorrect symbols. Verify that they are correct using the procedures outlined above.

Q: Will the debugger still work with incorrect symbols?

A: Yes and no. Often you can get away with symbols that don't strictly match. For example, symbols from a previous Windows build will often work in certain cases, but there is no rule as to when this will work and when it will not.

Q: I'm stopped in the kernel debugger and I want to view symbols for my user-mode process. Can I do it?

A: Mostly. The support for this scenario is poor because the kernel debugger doesn't keep enough information around to track the module loads for each process, but there's a reasonable workaround. To load symbols for a user-mode module, execute a .reload -user command. This will load the user-mode modules for the current context.

Q: What does the following message mean?

A: It means your symbols for ntkrnlmp.exe are wrong.