Journey in Satchidananda is the fourth solo album by Alice Coltrane. Its title (and title track) reflects Coltrane's inspiration by Swami Satchidananda whom Coltrane had become close to while being his disciple.[1]

'Shiva-Loka', or 'realm of Shiva', refers to the realm of the third member of the Hindu trinity, the 'dissolver of creation'. 'Stopover Bombay' refers to a five-week stay in India and Sri Lanka on which Coltrane was due to go in December 1970. 'Something About John Coltrane' is based on themes by her late husband, John Coltrane. 'Isis and Osiris', on which Charlie Haden replaces Cecil McBee on bass, and Vishnu Wood plays oud, indicates Coltrane's interest in Middle Eastern and North African music and culture. The presence of the tamboura, played by Tulsi, reflects Coltrane's interest in Indian classical music and religion.

The Allmusic review by Thom Jurek states, 'this is a remarkable album, and necessary for anyone interested in the development of modal and experimental jazz. It's also remarkably accessible'.[2] Tikka serial number lookup. 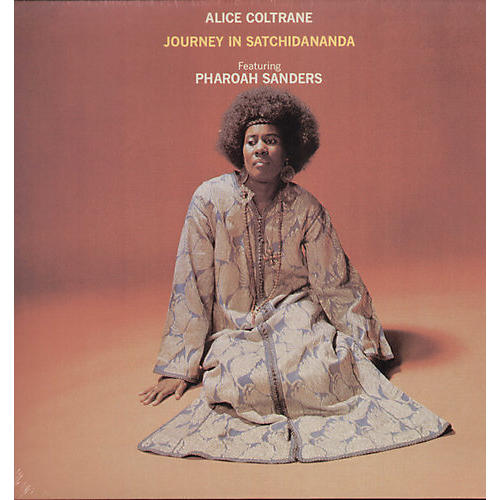 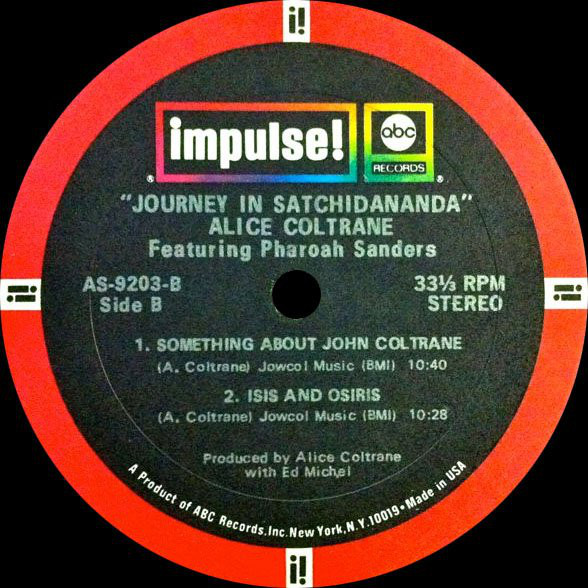